The House system is a proud tradition at Ravenswood. It creates a sense of enthusiasm and excitement, and fosters a sense of belonging and participation. 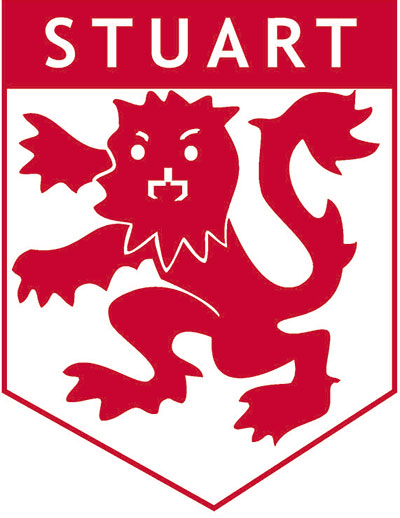 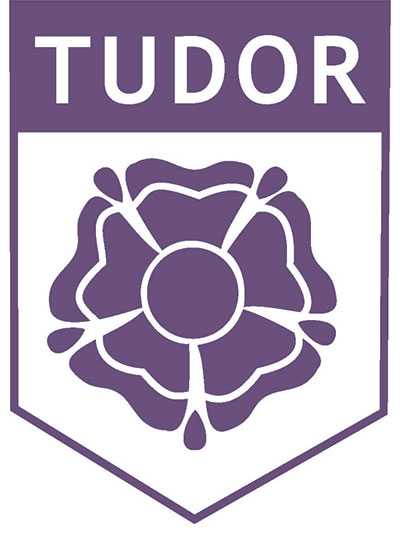 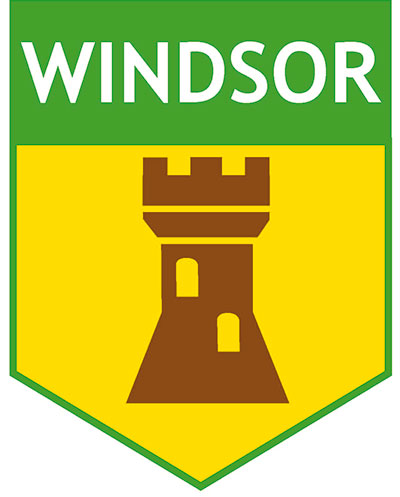 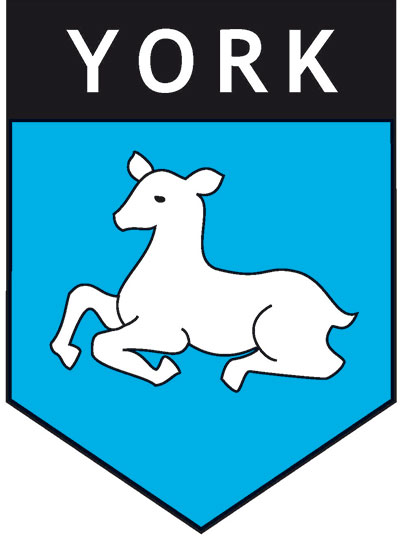 Stuart House is symbolised by a red and white badge showing a rampant lion, the symbol of strength.

Tudor House is symbolised by a purple and white rose, the traditional floral emblem of England, from the Tudor dynasty.

Windsor House, also named after the House of Windsor in England, was established in 1944. In 1967, in response to the introduction of a sixth year of secondary schooling, York House was established.

Windsor House is symbolised by a green, yellow and brown badge showing the Round Tower of Windsor Castle.

York House is represented by a light blue, black and white badge, showing a fawn, to symbolise the youngest of the four Houses.

Upon enrolment, each student is allocated to a House, with daughters, granddaughters, great-granddaughters and nieces of past students usually joining the former House of their family members.

Each year, students compete in House competitions, vying for the House Shield that is presented at the Secondary School Speech Day ceremony. These competitions may take place in the form of a compulsory activity, such as the Athletics, Swimming, Diving and Cross Country Carnivals, or the Choral Festival, in which each student sings in a House choir under the leadership of the House Choral Captain. In addition, students may choose to take part in voluntary House competitions, such as the Dance Festival, Debating or Gymnastics, to name just a few.